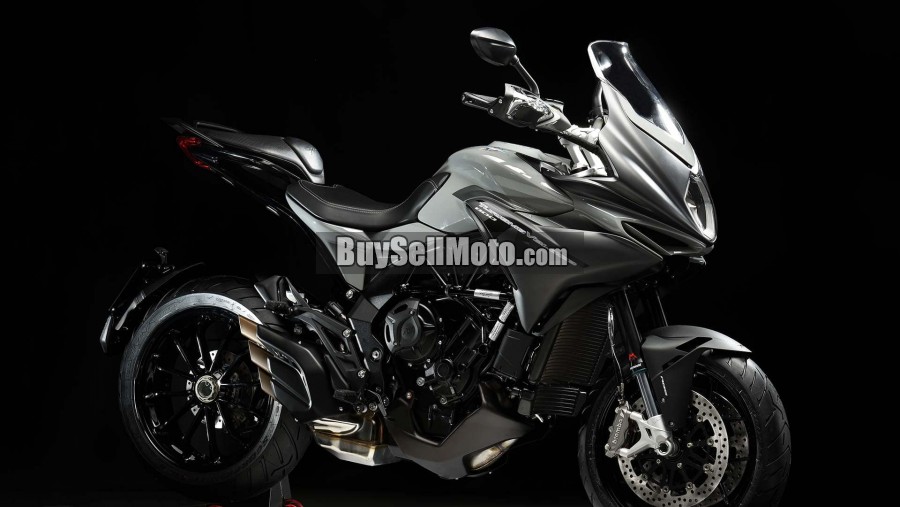 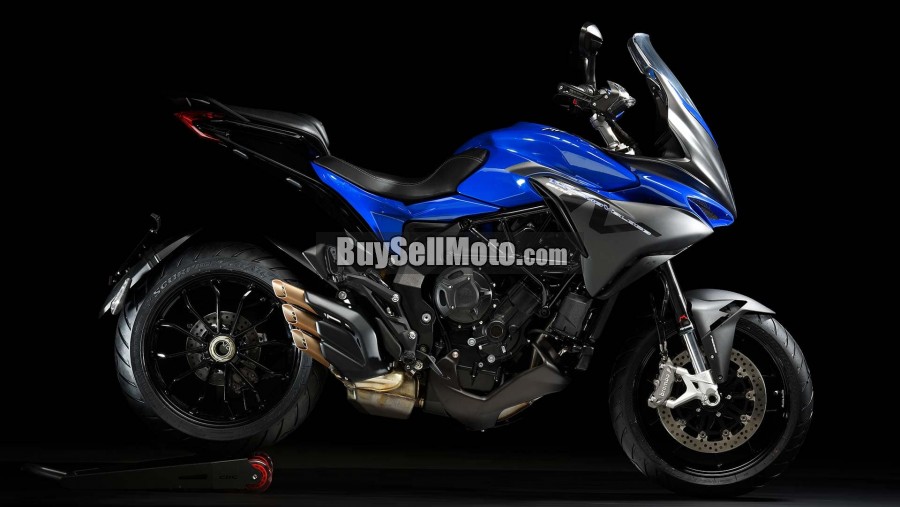 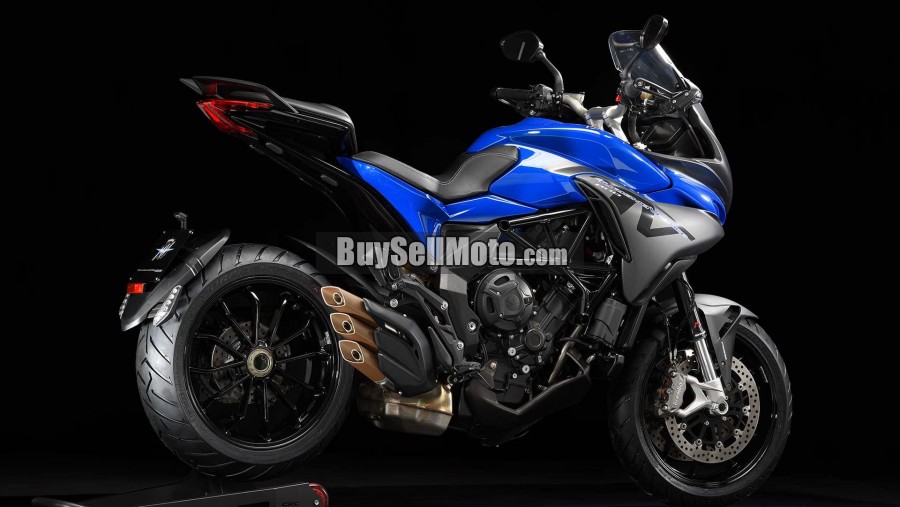 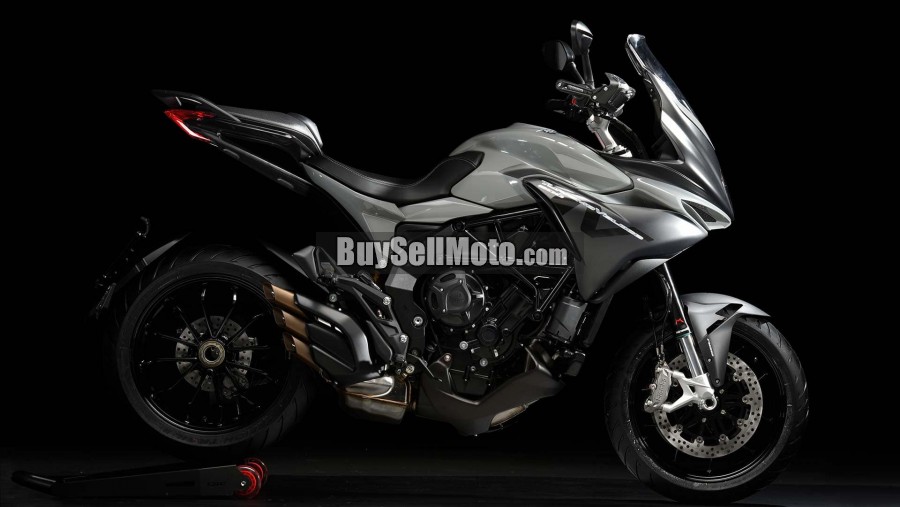 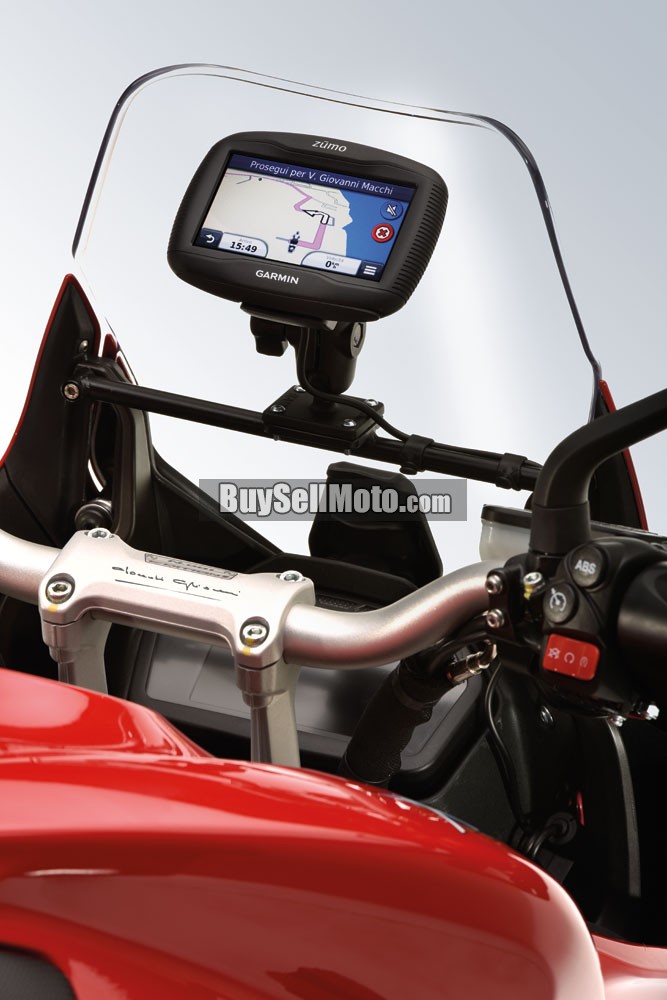 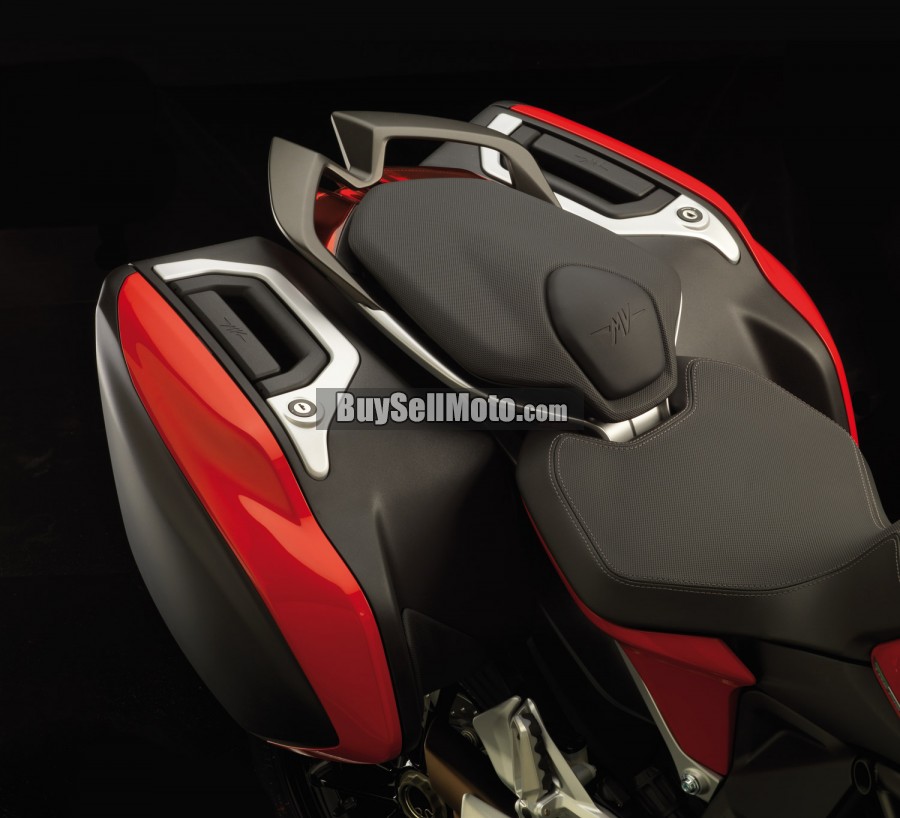 ΑΛΛΕΣ ΠΛΗΡΟΦΟΡΙΕΣTurismo Veloce is the boldest bike ever made by MV Agusta. This time we did not take our inspiration from our 75 world titles or our legendary riders to set new speed or power records. We did, however, accept a challenge that was perhaps even more difficult, at least for us who feel at home on the track and are often the first to see the chequered flag flying: to make an MV Agusta touring bike The fact that it is also Veloce (fast) is the natural consequence.

This meant redefining the design priorities: comfort, cargo capacity, smooth operation, low fuel consumption, longer service intervals and everything else a customer looks for in a bike designed for touring. Available in two versions, both share the absolute best technology available today: from the MVCSC (MV Agusta Chassis Stability Control) electronics package to the MVICS 2.0 (Motor & Vehicle Integrated Control System) with inertial platform and the latest generation Bosch ABS. In typical MV Agusta style, we decided to adopt the electronic up&down EAS 2.0 gearbox available on all the engine maps, even on this touring bike. The overall innovation of the design also comes through in the details, such as the Full LED light clusters, the colour instrumentation with TFT technology, built-in Bluetooth device to allow up to 9 different devices to be paired, the immobilizer, two USB sockets and two 12V power points. The Lusso (luxury) version takes the technical level of the Turismo 800 even higher with electronically controlled semi-active suspension as standard equipment, as well as heated hand grips, a centre stand and built-in GPS sensor.

Buysellmoto.com is the biggest motorbikes portal in Cyprus, Sell your motorcycle by advertising your motorbike ad at buysellmoto.com. Search within more than 850 new or used motorcycles for sale, including super sport, scooters On-off, Choppers, Racing, sportsbikes, dirt bikes, and touring bikes. We offer all brands of motorcycles in Cyprus from all dealers and individuals.